Top Things the Bride Needs to Buy Before the Wedding 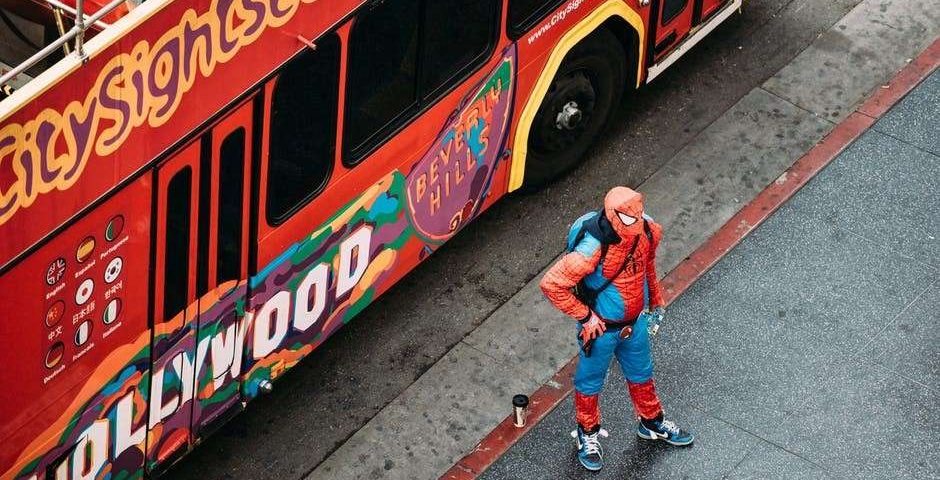 When Spider-Man first appeared in 1962, the teen characters in the comics were no more than helpers to the main hero. However, screenwriter Stan Lee and cartoonist Steve Ditko took the opposite path: make a high school student, intelligent, lonely and victim of bullying, a hero. Without the protection of an older superhero, not even the help of his uncle Ben, Spider-Man must learn for himself to deal with his super teenage problems. Many of us know about this character because of the insistence of our children to pay the Spiderman bounce house rental.

“For a long time I was going around with the idea of ​​doing a series that violated all the conventions, that broke all the rules. A series whose star was really a teenager instead of a companion of an adult hero. A series in which the protagonist could lose as many times as he won “, said Stan ‘The Man’ Lee about the creation of his character. Teen Spiderman is present on many children’s birthdays nowadays. The trend of Spiderman bounce house rental is a joy assured for children nowadays. 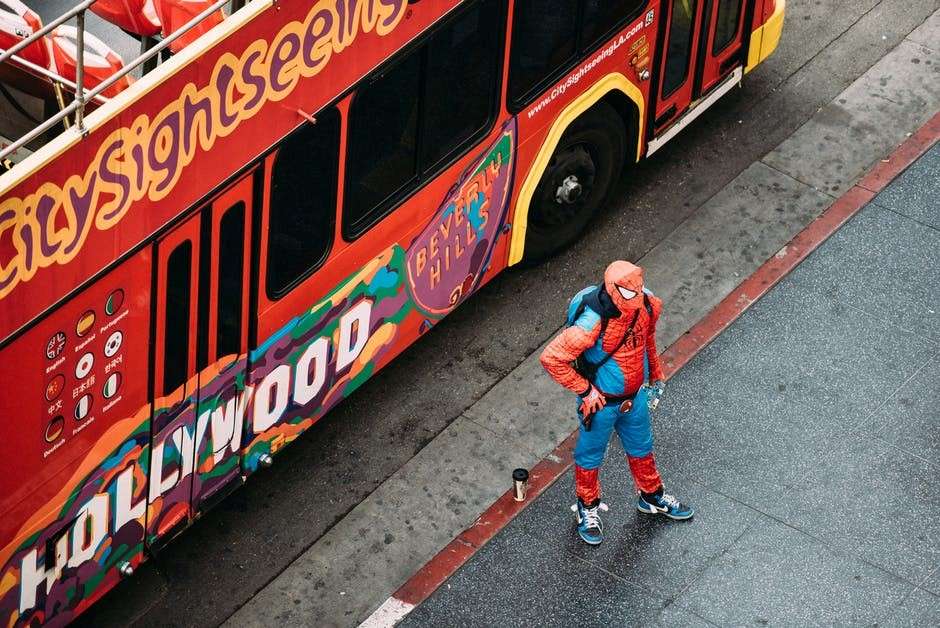 As the writer, Marcelo Birmajer pointed out in an essay for the Argentine newspaper “Clarín,” Spider-Man was born in the United States and winner of the Second World War, his post-war euphoria and his dark Cold War over. The hero is then ready “to be captivated by the fireworks of psychedelia, kitsch and the useless rebellion of young people trying to find fun in a free and opulent country,” he writes.

Peter Parker has to grow up in New York, specifically in Forest Hills, a neighborhood of Queens, raised by his uncles after the death of his parents. In the character of Stan Lee, the typical adolescent bewilderment is taken to the extreme: in addition to coping with the anguish of every generation partner, concerned about acne, exams, and first jobs, Peter Parker must overcome the Shakespearean conflicts that derive from his vast superpower.

Analysis of the hero

For José Agustín Ortiz Elías, psychologist and academic, not all superheroes are teenagers, but they bear the mark of adolescence, the vertigo of changes and responsibilities. “Suddenly, the hormones assault placid childhood and upset everything: the physical aspect, the temperament, the ties with family and friends, but without taking the trouble to leave us ready to be autonomous adults. Before there are those years where everything seems new, uncertain, confusing and also you have to open your way to your own identity, “he explains.

As the social psychologist points out, suddenly adolescents see their hands grow faster than their arms, as their ears or noses. “How can they not identify with the corporal transformations of superheroes? They want to solve all the problems and create an ideal world. How not to be reflected in the contradictions of those who possess great powers, but also face the frustrating opposition of formidable forces? ” Ortiz asks. 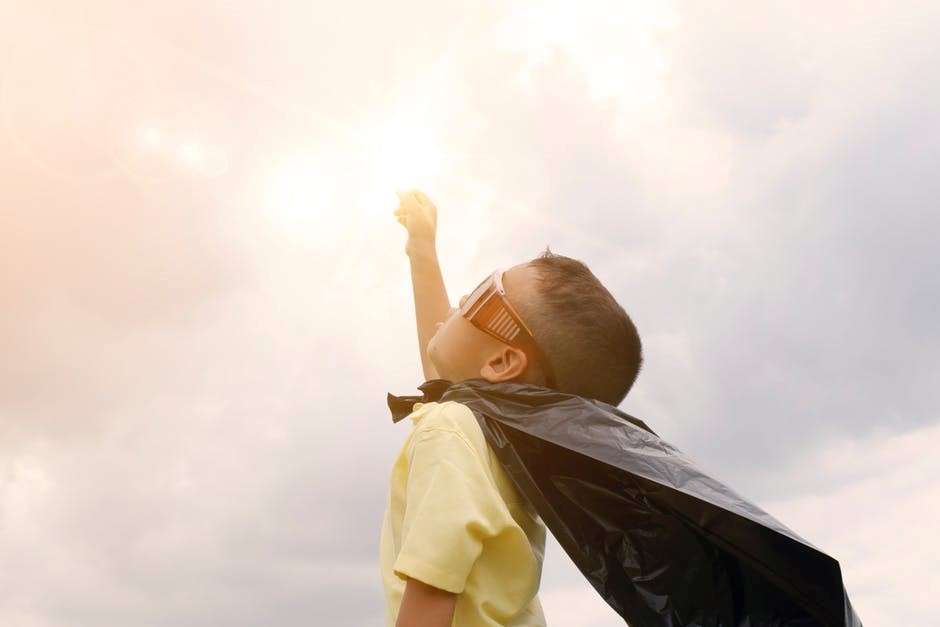 Thus, more than a story of absolute success, the heroes are a fable of the eternal return to essential conflicts, as well as an example of how to cross the path of difficulties and remain true to themselves. Ortiz notes: “It is exactly what teenagers want and that, paradoxically, it will help them to find adulthood successfully. Of course, even if we achieve it, we always carry with us some of those invulnerable images, where [we can] take refuge while looking for the first answers. ”

By the way, in “Spider-Man: Homecoming,” the hero played by Tom Holland does not fight alone. In the Jon Watts film, Tony Stark (Robert Downey Jr.) plays an important mentor role for the young hero. Watts himself has recently explained the influence of Iron Man for Peter: “We wanted to see him acting as a kind of reticent mentor for Peter, who is hoping to be like him someday,” he says.

Imagine then that Peter Parker has seen Tony Stark as a child telling the world that he is Iron Man. And after that, he has suffered, as a victim, all the threats that the Avengers have been able to face. Now, after the man of steel has summoned him to add him to his group, this teenager in his room waits for the most excellent adventure of his life, without being able to tell anyone. Less than Aunt May! Without a doubt, a movie dilemma. 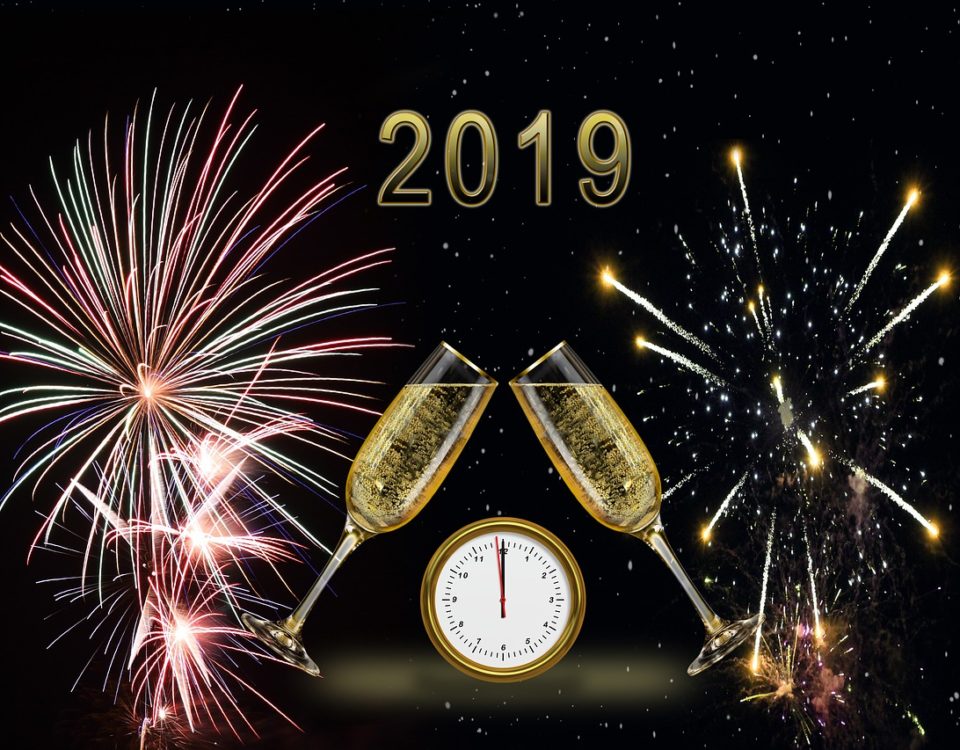 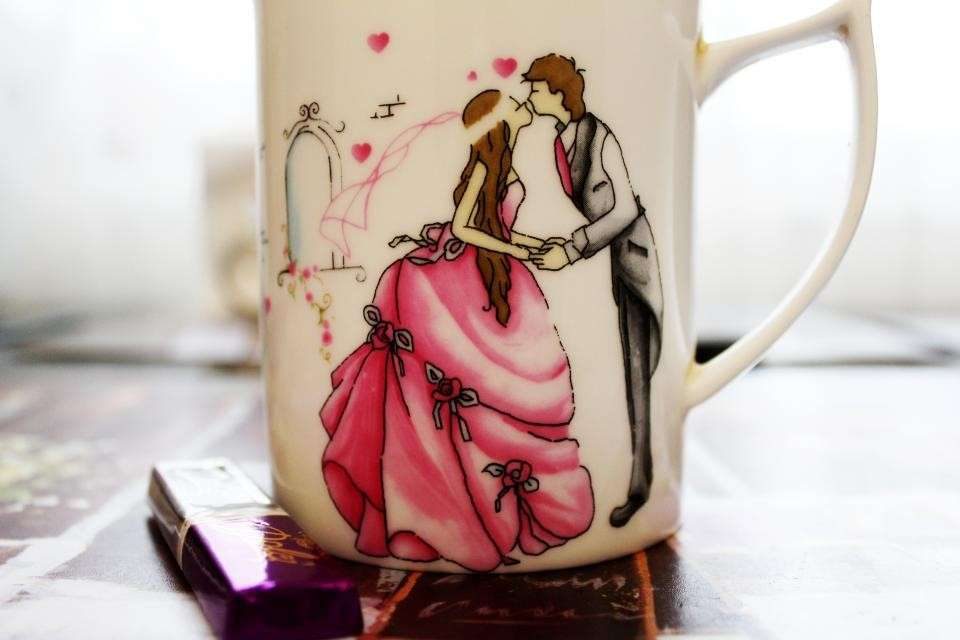 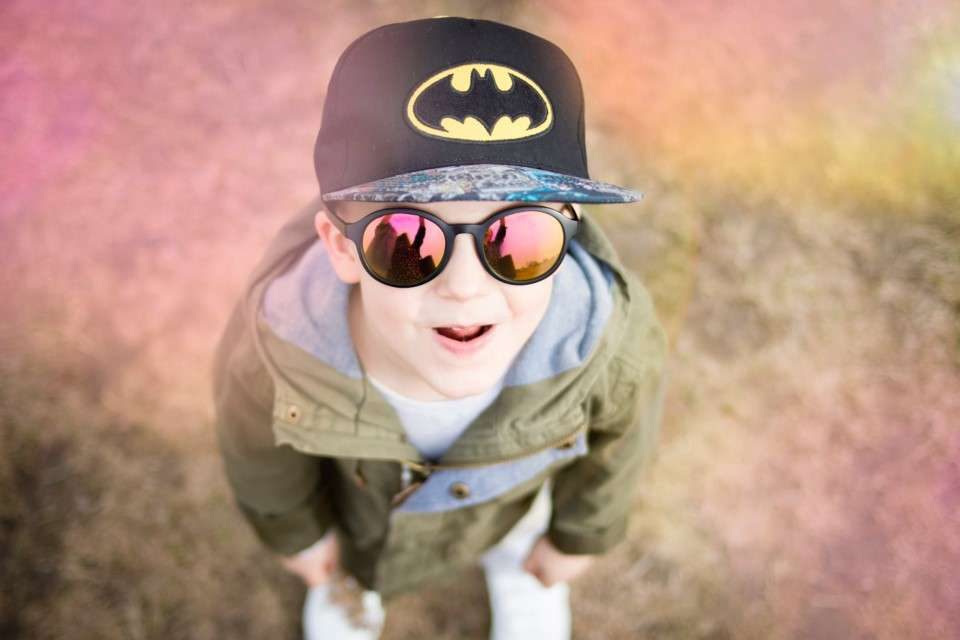