How to Ruin a Baby Shower?

Tips to Planning a Hen Party

How to Ruin a Baby Shower?

The best party rentals in Miami, FL, planners realize baby showers celebrate the mother-to-be. Admittedly, it is a party that honors a mother’s new baby and makes the pregnancy less of an ordeal and more of a blessing.

You gather all your loved ones, eat great food, play a couple of ridiculous games, and, ooh over baby gifts. The issue here isn’t the love distribution; however, that baby showers have turned into a competitive sport or better yet one-up you.

What happened to small sandwiches being served on a table in the patio? Nowadays there’s more planning involved with baby showers than birthdays. Yes, it helps to have these thoughts and ideas for the soon to be mother since you love her. However, with all the arranging, there are numerous ways you can ruin a baby shower.

Welcoming Too Many People

It is simple for the guest list to get out of hand for a significant party. If you are considering moving the baby shower from your home to a venue, you may have too many visitors coming. The entire list of people to attend should be limited to loved ones and friends who know well the mother-to-be.

As the host, you shouldn’t invite the neighbor the mother-to-be hasn’t seen since she was ten. If the individual doesn’t remember much of the mother-to-be, then, it’s most likely a good sign that they should get invited to the baby shower.

It appears like an obvious tip. Remember, a baby shower is about building mom self-esteem up as opposed to tearing her down. It has to be a celebration, not a Comedy Central toast!

There can be some touchy topics brought up, ordinarily through baby shower games. However, if it’s a single mother don’t bring up the lame father. So, pick carefully which topic and games you use in the baby shower.

One mother may think is funny to ridicule her over her added pounds while another might cry. Know the mom-to-be feelings before joking around or if all else fails – ask her instead!

There’s no real way to avoid all conflicts at baby showers entirely. However, to limit quarreling, you have to restrict the baby showers guest list even if you get a couple of people mad. It may mean you will have to assign seats or that you use an energetic close friend to entertain one party away from the other.

You can also converse or have a meeting with the potential “rugby teams” before the critical day. Advise them that the occasion isn’t about them but the mother and baby. Nicely explain that if they can’t stand the other quarreling family, maybe they should think about sending their regrets instead.

I recommend not to serve alcohol because baby showers and alcohol don’t mix well. First, for what reason would you serve something the mother-to-be can’t enjoy? Besides, we all know how well alcohol does at oiling up discussion and showdown at a party.

You might be tormenting the poor lady, showing her what she can’t have for many months ahead. Except if the mother-to-be insist she honestly couldn’t care less, don’t serve alcohol at a baby shower. There is much fun and delicious mocktails you can give or have punches instead.

Based on how the family and friends carry on, the drama could be a point of discussion or the drama may be an individual. Once more, everyone has a relative that meets this description. However, try to keep everyone calm.

Pick baby shower games that won’t start quarrels, don’t give anyone motivation to start the feud. Now, concerning the Drama Queen—well, unless the person is an actual close relative (mother, brother, aunt, and, sister) don’t invite or assign them a seat far from the altercations.

Consider using a friend of the mother-to-be to act as the supervisor since he/she can watch for troublemakers and keep everyone in line. Usually, people will respect a known person than someone new.

Don’t let anyone bring a baby coming out-a-vagina cake to a baby shower. Don’t remind the mother that a child will be coming out of her body and worse explicitly. 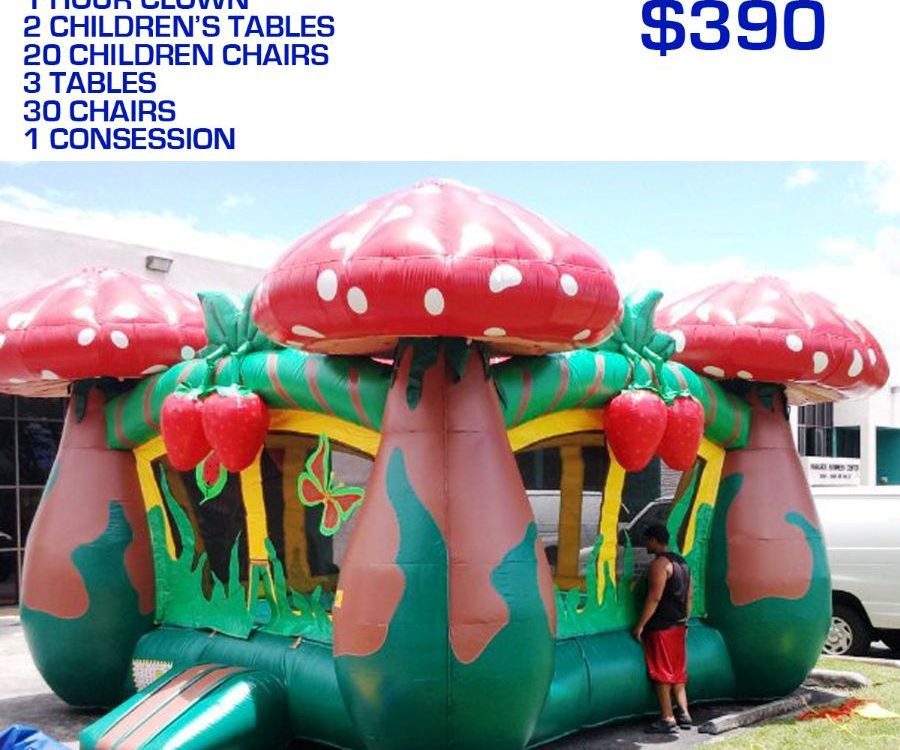 Hiring a Kid’s Entertainer Essential Guideline for a Party 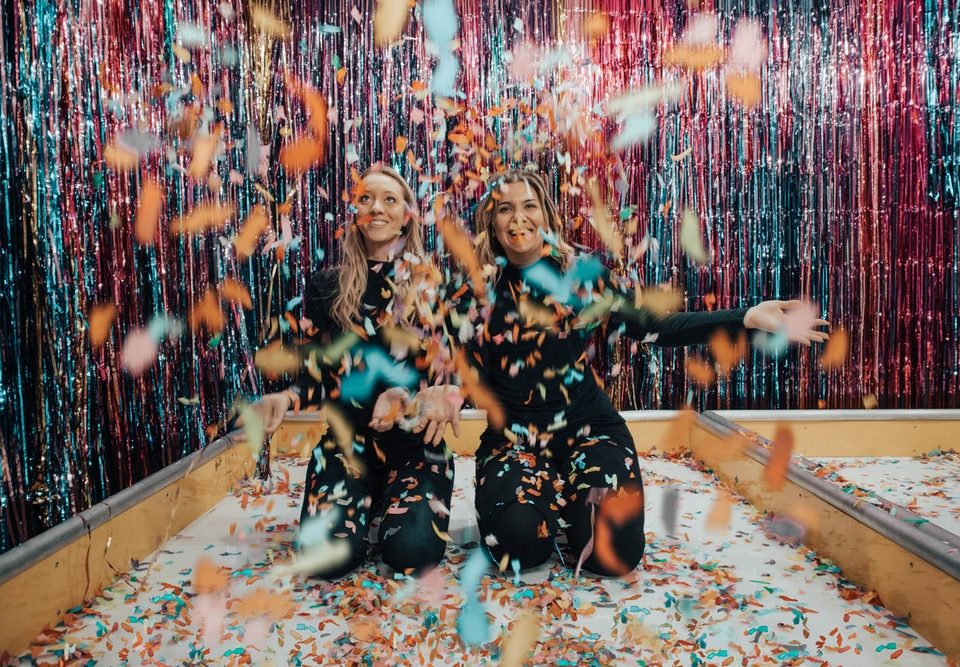